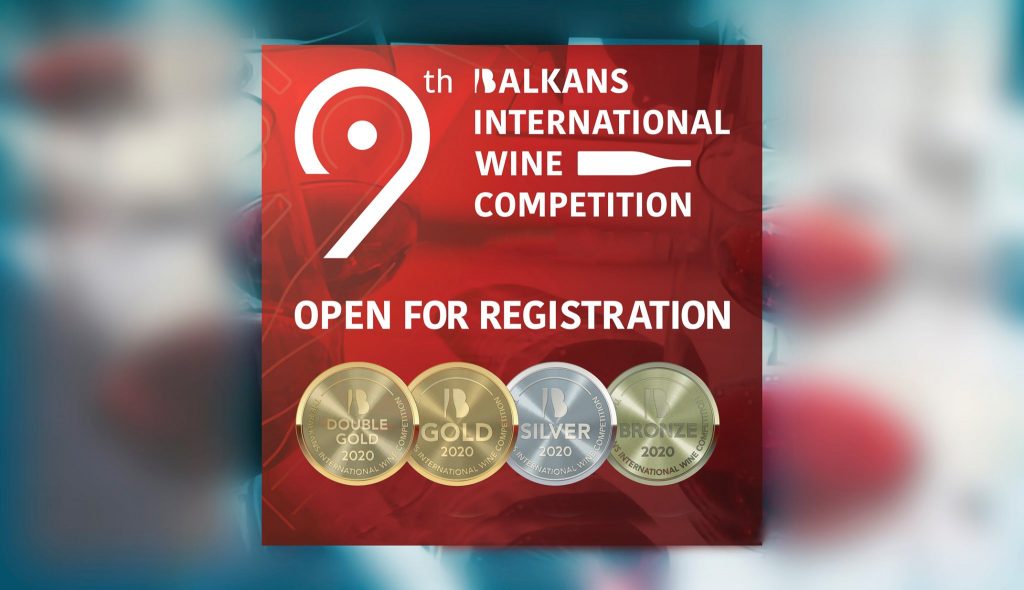 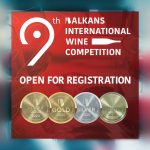 Despite the postponing the 9th edition of The Balkans International Wine Competition will take place between 15th and 17th July in Belgrade, Serbia. For the first time the competition will be held outside of Bulgaria and with it commences the rotation of the host countries, which aims to better integrate the wineries from all the Balkan countries and to better their incorporation in the region and in Europe.

“I believe that the energy and inspiration which we invest in organizing the The Balkans International Wine Competition will help us make up for the lost time. The crisis was unexpected and caused a lot of damage on the wine industry. But the winemakers are people who work with passion, ambition and inspiration. I believe that a forum of this nature such as The 9th Balkans International Wine Competition and festival will provide a platform for the wineries to use in dealing with the crisis!”

The main mission of the BIWCF is to popularise the Balkan Wines and the wine culture in Bulgaria as well as around the world. As a long standing tradition the chairman of the jury is the chairman of BIWC himself Konstantinos Lazarakis MW, the first Master of Wine title holder on the Balkans.

“The Balkan Wine is a symbol of quality and authenticity, which the consumer values! The 9th edition of the BIWC will help not only wine enthusiasts but also the HORECA sector representatives to better understand the regional wines and producers.” said Lazarakis

After the competition part on 17th July an exhibition will take place at the Falkensteiner Hotel in Belgrade with all the samples. Business representatives, sommeliers, distributors and wine enthusiasts are all invited to attend the exhibition.

The best wine from the Balkans is chosen by the prestige judging panel consisting of 4 Master of Winetitle holders, the first Bulgarian Master Sommelier Svetoslav Manolev who works in London, wine professionals and experts from around the world.

BIWC is one of only a few European wine contests which are closer to the Australian model with tasting and scoring, which allows a better evaluation of competing wines.

The 2nd edition of the Balkan wine festivalwas supposed to take part at the beginning of June. The Wine City will come to live in front of the National Palace of Culture in Sofiaon September 11th and will allow guests of the city as well as locals to enjoy a “long weekend” until September 13th.

With an annual production of 1.8 million tons of wine, the Balkans are in 5th place worldwide right behind the biggest wine producing countries such as Italy, France, Spain and USA. The Balkans International Wine Competition is an event which gathers the worldwide wine elite in an attempt to see, taste and discover the richness and diversity of the Balkan wines. Each year, the prized wines are awarded at a special ceremony and dinner, known as the “Balkan Wine Oscars”.