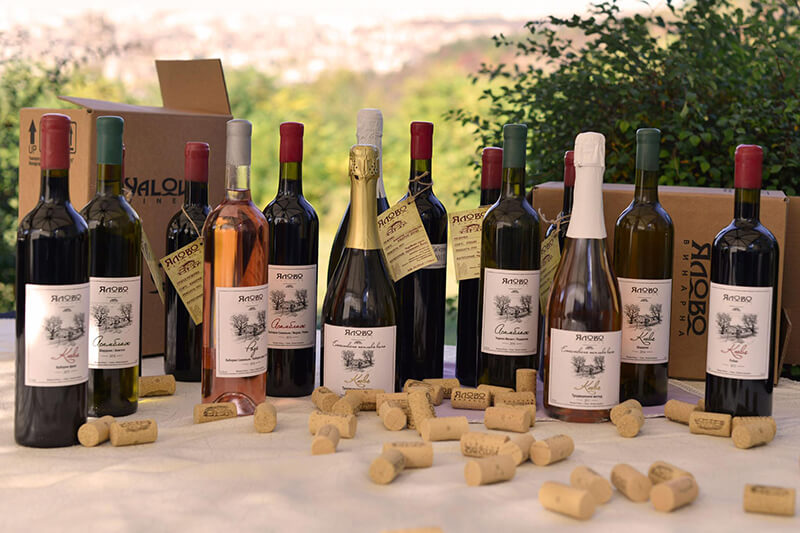 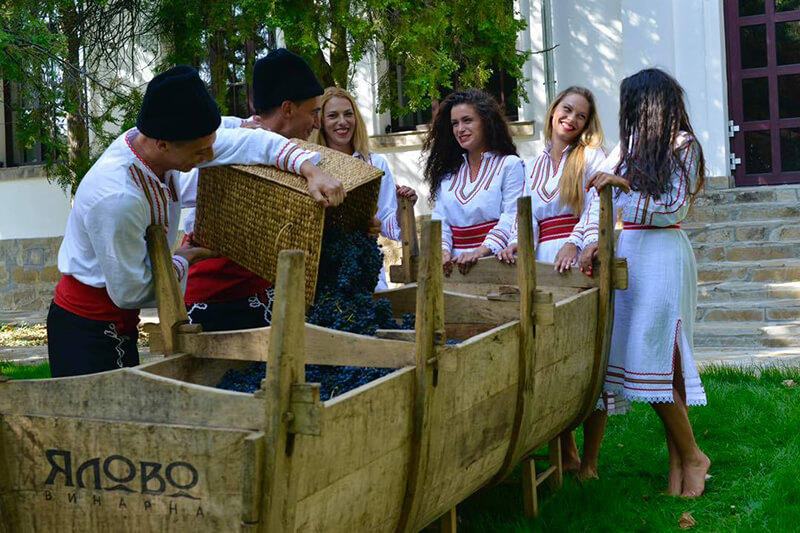 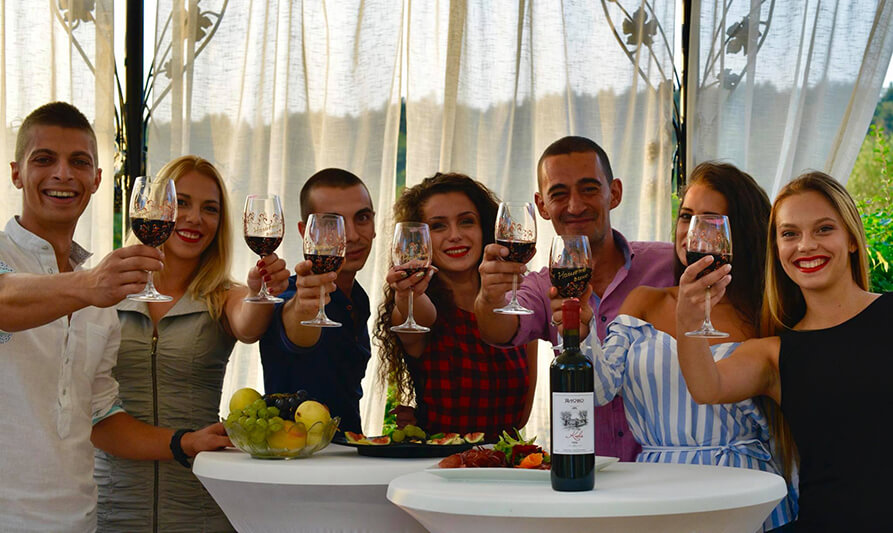 Yalovo winery is a small wine cellar, located
in the foot of the Balkan Mountain, 15 km from Veliko Tarnovo Inspired by their common love for wine, the visionary Anton Tanev and the oenologist Dimitar Dimov embark on this adventure, with the desire to create wines with a character that expresses the beauty of the region and their common vision for making wine. The wines of Yalovo Winery have the ambition to recall the traditions and the past, combining pure techniques and aesthetics in a craft production!

Yalovo Winery is hosted in a massive stone building
of the former school in the village of Yalovo. It was built in the early 20th century, but in the 1950s the school closed its doors and the building was transferred to the Civil Protection. In 2014, the reconstruction of the building and its transformation into a winery began. The main winemaking equipement is located in an building close to the school, and the former classroom is transformed into a barrel area.

Authentic varieties
The character of the wine is genetically encoded in the vine and it is best expressed under certain conditions. The aim is to find this connection between the vine and the region – the “terroir”, and in the old, traditional varieties is encoded undoubtedly the most sustainable and original character. The new vineyards are with the local Bulgarian varieties Dimyat, Pamid, Gamza, Rubin and Chardonnay. Other plots are being prepared, in which they will try to grow the forgotten Kokorko, Vinenka, Varnenski Mavrud.

They use pureand simplewinemaking thechnics. Wine is like a living organism, so in the Yalovo winery they apply oenological practices that express the character and preserve the character of the wine.

Craft approach – In the craft cellar manual labor is used instead of mechanized production To get to your table, the wine passes many times through the hands of winemakers and that’s what makes it special!

The winery has a wonderfull and art tasting room for individual tourists as well as for groups of 12-15 people, a bar and samo small art tables, open kitchen, and a largegarden

If you want to spend a night in Veliko Tarnovo and to enjoy the beauty of the town, you can stay at Raya Garden Complex. 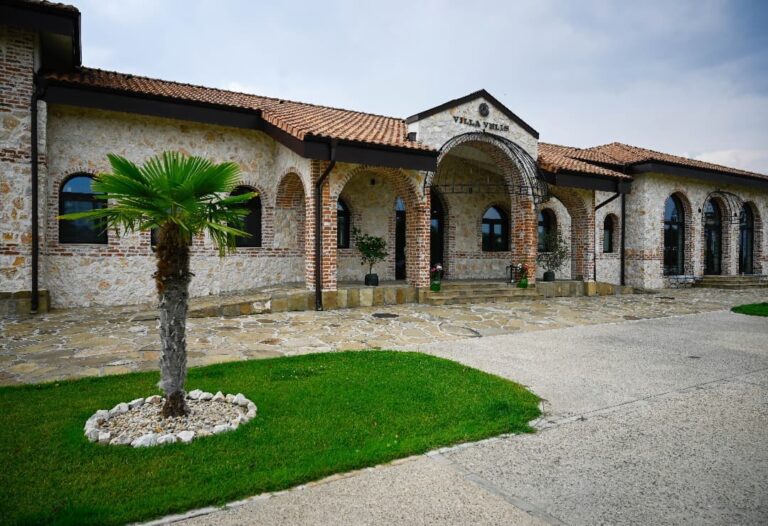 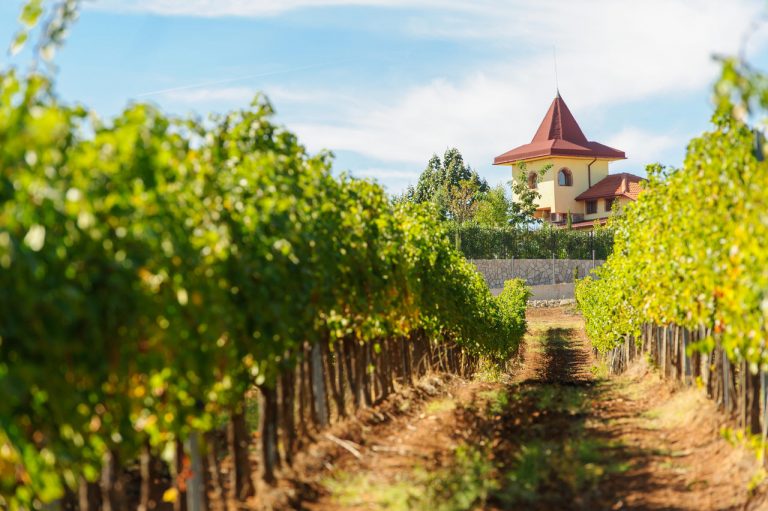